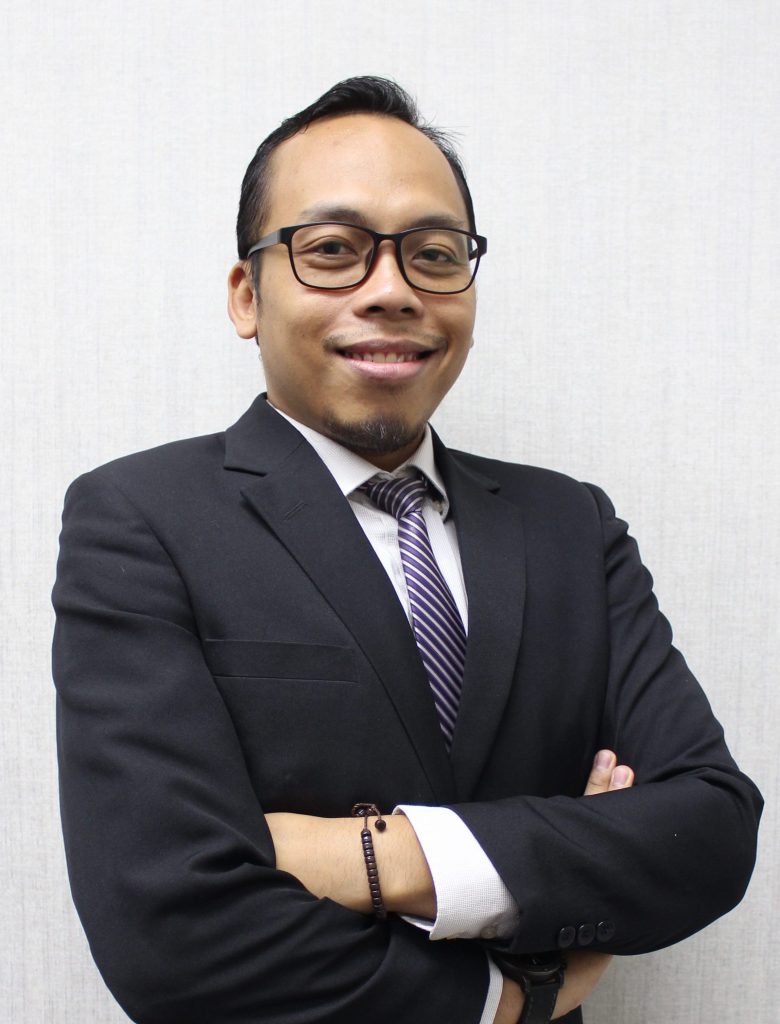 ‘Ammar has been in practice since August 2014. He practiced in Messrs Bhag Sulaiman & Co. for four years before joining Amin-Tan & Co. He then joined Amin-Tan & Co. in the Litigation Department in November 2017. He graduated with an LL.B (Hons) law degree from Interntional Islamic University Of Malaysia in 2013 and was admitted as an Advocate and Solicitor of the High Court of Malaya in 2014.

In his years of practice, ‘Ammar has gained experience in handling cases in all jurisdiction of the courts, from Magistrate Court to Federal Court and some cases which he represented are reported in Law Reports such as Lexis Nexis Malaysia and Current Law Journal.

Let our experience be your guide

Get your consultation Now

Committed to helping our clients succeed