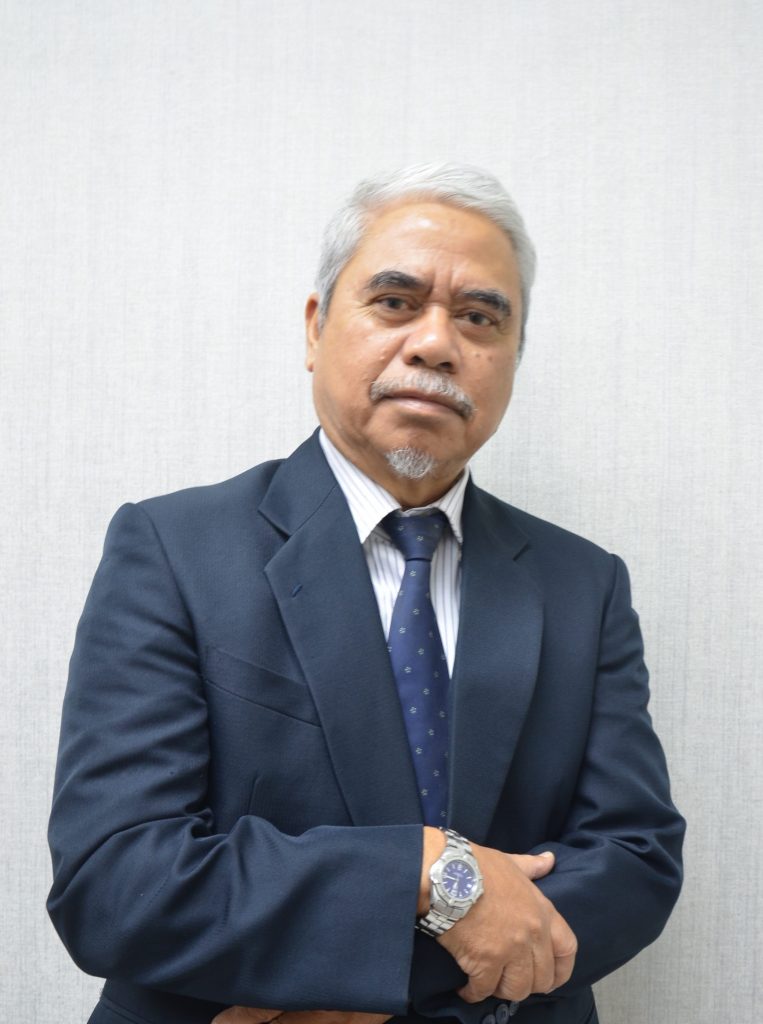 Hidzir joined Amin-Tan & Co. in 2018 as a member of the Conveyancing Department. He obtained his LL.B (Hons) from University Malaya in 1977. In 1982, Hidzir was admitted as an Advocate and Solicitor of the High Court of Malaya. Hidzir also successfully completed his Diploma in Shariah Law and Practices from International Islamic University Malaysia in 1990. His area of expertise includes Islamic banking, banking regulation, and anti-money laundering laws.

Hidzir also served as Chief Executive Officer of ERF Sdn. Bhd. (Tabung Pemulihan Usahawan). From 2002  to 2012, he served as a Managing Director/Chief Executive Officer of (TPPT) Tabung Pemulihan Perumahan Terbengkalai Sdn. Bhd. a company set up by Bank Negara Malaysia to revive abandoned housing projects in Malaysia. Through his experience as the CEO of TPPT Sdn. Bhd. , Hidzir is very much well versed with the housing industry in Malaysia.

Let our experience be your guide

Get your consultation Now

Committed to helping our clients succeed